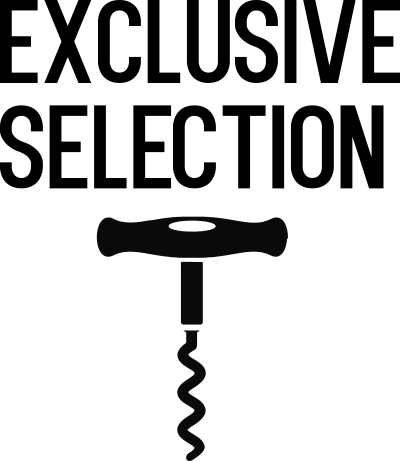 Montepulciano d’Abruzzo of Ancient clones selected in the vineyards located in the municipality of Loreto Aprutino in the province of Pescara.

The harvest takes place in the second and Third Decade of October when the grape reaches the full maturation assessed by measuring the phenolic maturity, the sugar grade, the total acidity and the PH. The grapes are manually harvested in accordance with their integrity and organoleptic characteristics. Ruby red of great intensity with slightly grenade tones. Typical bouquet of the origin area with ample, intense and persistent perfume. Pleasant feeling of jam, liquorice, spices and chocolate. Wine with a strong taste, intense and persistent, pleasantly harmonious, balanced and pleasant for its low acidity and softness. The tannicity due to polyphenols allow a long period of ageing.

The vinification takes place according to the traditional technique which foresees the pruning and the contact of the skins with the must for about 20 days at a temperature varying from the initial 18 ° C (prefermentative maceration) up to 30-32 ° C in the phases of Alcoholic fermentation and post-fermentation. After about 12 hours from the stemming, the drain is carried out, that is to say, it removes about 10-15% of must so to concentrate more in the remaining must the aromas and polyphenols contained in the skins. During the period of contact of the must with the skins are carried out periodic delestage, punching and traditional replacements to the air that allow the total reshuffling of the skins with the must so as to have a good extraction of the noble components of the skins. After the fermentation and maceration phase, the wine is separated from the skins by soft pressing and placed in a steel tank. After a few days of settling, the coarse lees are removed and the wine is decked in oak barrels French where the Malo-lactic fermentation takes place after the addition of lactic bacteria. At the end of the Malo-lactic fermentation the wine remains in ageing on the fine lees for about 6 months during which periodic batonages are carried out to keep the lees in suspension. Then the wine is decked and remains to refine in barriques for about 12 months before a passage in large oak barrels of 6 months until the moment of bottling. The entry to consumption takes place after a further period of refinement in bottle lasting 6 months.

Suitable for important occasions the Vicar reserve for its organoleptic characteristics is excellently matched with tasty first courses, red meats, game and seasoned cheeses typical of the land of origin. Great as a meditation wine.

Serve a T ° of approx. 18-20 ° C taking care to carefully ventilate the wine before consumption.